The crowd as we entered the Magic Kingdom – and we still never spent more than 30 minutes standing in line!

Thinking of planning a trip to Disney World in Orlando and looking for some tips? We went to Disney World and Universal Studios Orlando theme parks in June 2013 and spent very little time standing in line. We were able to manage this even though the parks were crowded – crowd levels were predicted to be a 7-8 out of 10. We pulled it off because we – or I should say I – planned ahead….

END_OF_DOCUMENT_TOKEN_TO_BE_REPLACED

Find E.S. Ivy Around the Web 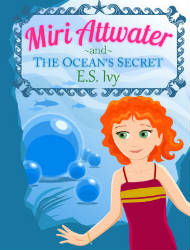 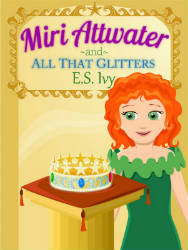 Please note that some of the links on this site are referral links which means I may get a small commission if you make a purchase after clicking on them. You pay exactly the same price as you would if you made the purchase directly. I only link to books and services I personally recommend and also it allows me to show you images relevant to posts. esivy.com is a participant in the Amazon Services LLC Associates Program, an affiliate advertising program designed to provide a means for sites to earn advertising fees by advertising and linking to amazon.com.